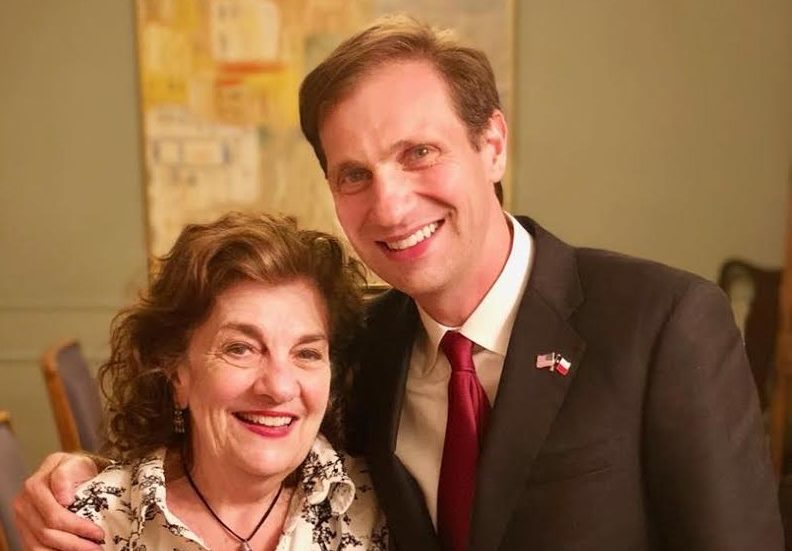 Texas ranks dead last in nursing home quality in the country. Horror stories of callously abusive homes are unacceptably common. Texas needs an Attorney General who will take decisive action to deter and punish those who seek to take advantage of senior citizens.

As Attorney General, Justin will crack down on nursing homes that abuse or neglect their patients. He will collaborate with local and federal law enforcement to uncover and prosecute elder abuse under the existing law. And Justin will work with the legislature to enact tough new conflict-of-interest laws that protect seniors by preventing Texas politicians from owning stakes in abusive nursing homes they regulate.

The Attorney General of Texas has the obligation to prosecute Medicare and Medicaid scammers who attack Texans when they are at their most vulnerable.

As Attorney General, Justin will crack down on Medicare fraud and will work to prevent unscrupulous companies and individuals from taking advantage of the sick and elderly. Justin will aggressively pursue lawsuits against anyone who seeks to profit by swindling the sick.

Justin’s opponent Ken Paxton took a $100,000 “gift” and then settled a health care fraud investigation for pennies on the dollar. That’s wrong.