As the proud graduate of Texas public schools, Justin knows the importance of a quality public education system. Justin believes in Article 7 of the Texas Constitution, which states that public schools are “essential to the preservation of the liberties and rights of the people.”

As Attorney General, Justin will shine daylight on reckless and irresponsible actors like Empower Texans who seek to decimate our public school system. 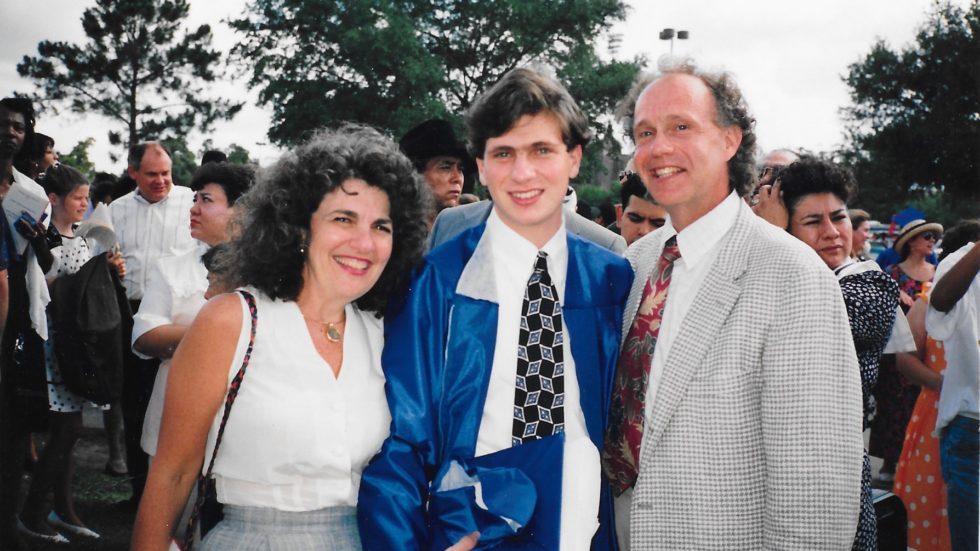 Justin, seen here in 1993, is a proud graduate of Lamar High School in Houston.

Justin is the father of three young kids. Like all parents, he now thinks of the unthinkable when he drops his kids off at school.

The majority of Texans and Americans agree that we can increase school safety consistent with the Second Amendment. Justin will be a voice for common-sense solutions by engineering dialogue with school officials, teachers, parents, students, the Department of Public Safety, and sportsmen to confront gun violence in the schools head-on, to make Texas schools the safest in the nation.