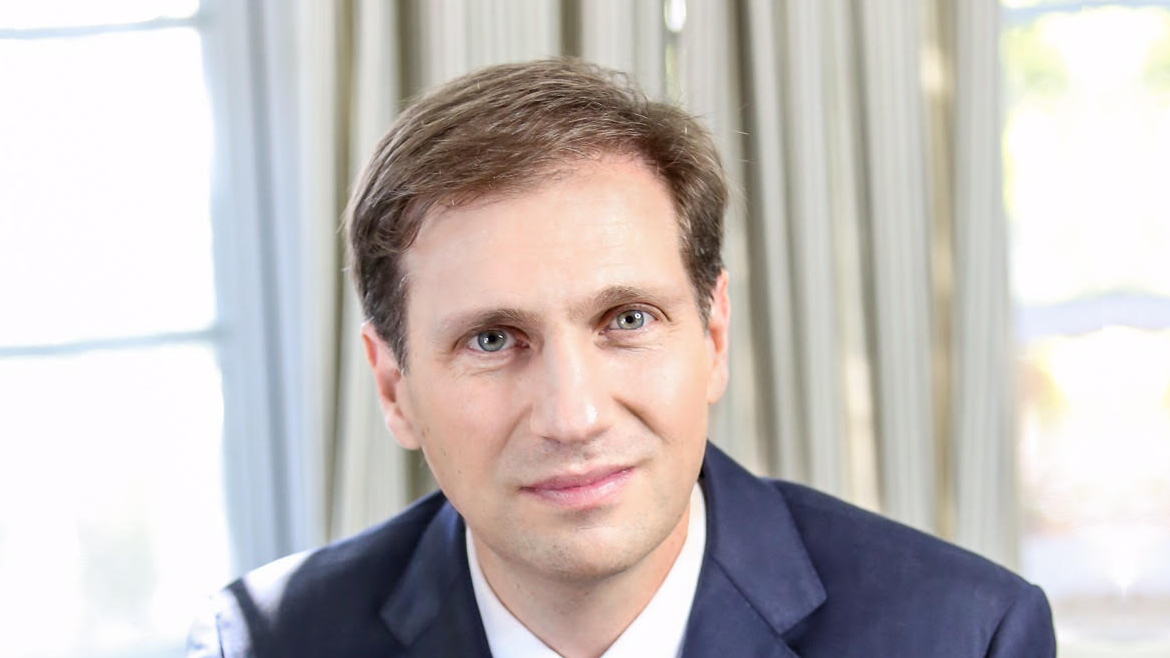 My name is Justin Nelson. I’m a husband, a father of three, a lawyer, a professor at UT Law School, a former law clerk to Supreme Court Justice Sandra Day O’Connor, the founder of the non-profit One Nation One Vote, and a native Texan.

I’m also running as a Democrat for Attorney General of Texas. And believe it or not, I have a chance to win.

I am NOT a politician. Yet, with your help, I can be the first Democratic elected official in Texas in 24 years. And I can do it fairly, and honestly.

Unlike our current Attorney General, Ken Paxton, I’m not under indictment for defrauding my friends and clients, and I won’t swipe your $1,000 pen.

Ken Paxton has spent too long working on the side of special interests instead of doing his job to protect Texans. His indictment is a disgrace to Texas. An Attorney General should enforce the law, not break the law.

From rejecting consumer protections to helping gerrymander Texas to refusing to investigate health care fraud to trying to get rid of protections against pre-existing conditions, Paxton’s priorities ignore the needs of the people that he swore to serve.

In fact, my work for you starts NOW. And defeating Ken Paxton is the first thing on my list.

Thank you for standing with me. Let’s do this! 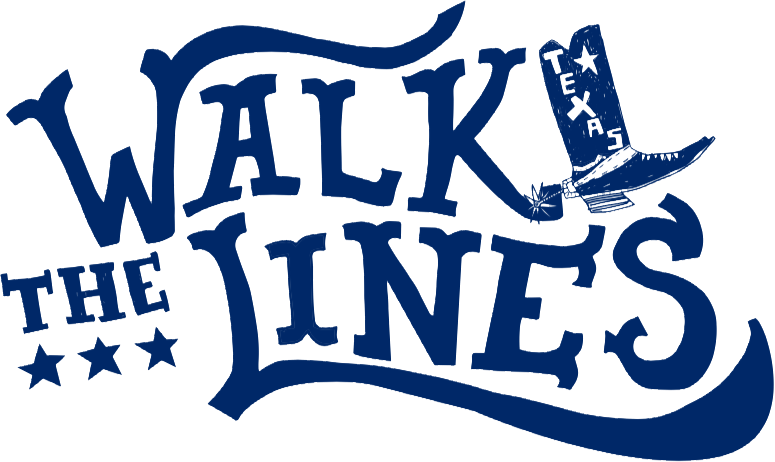 Voters should pick their politicians, not the other way around.

"Walk the Lines" is our initiative to END partisan gerrymandering. Organize a walk, run, ride, or pub crawl along your district line today!

From the Campaign Trail