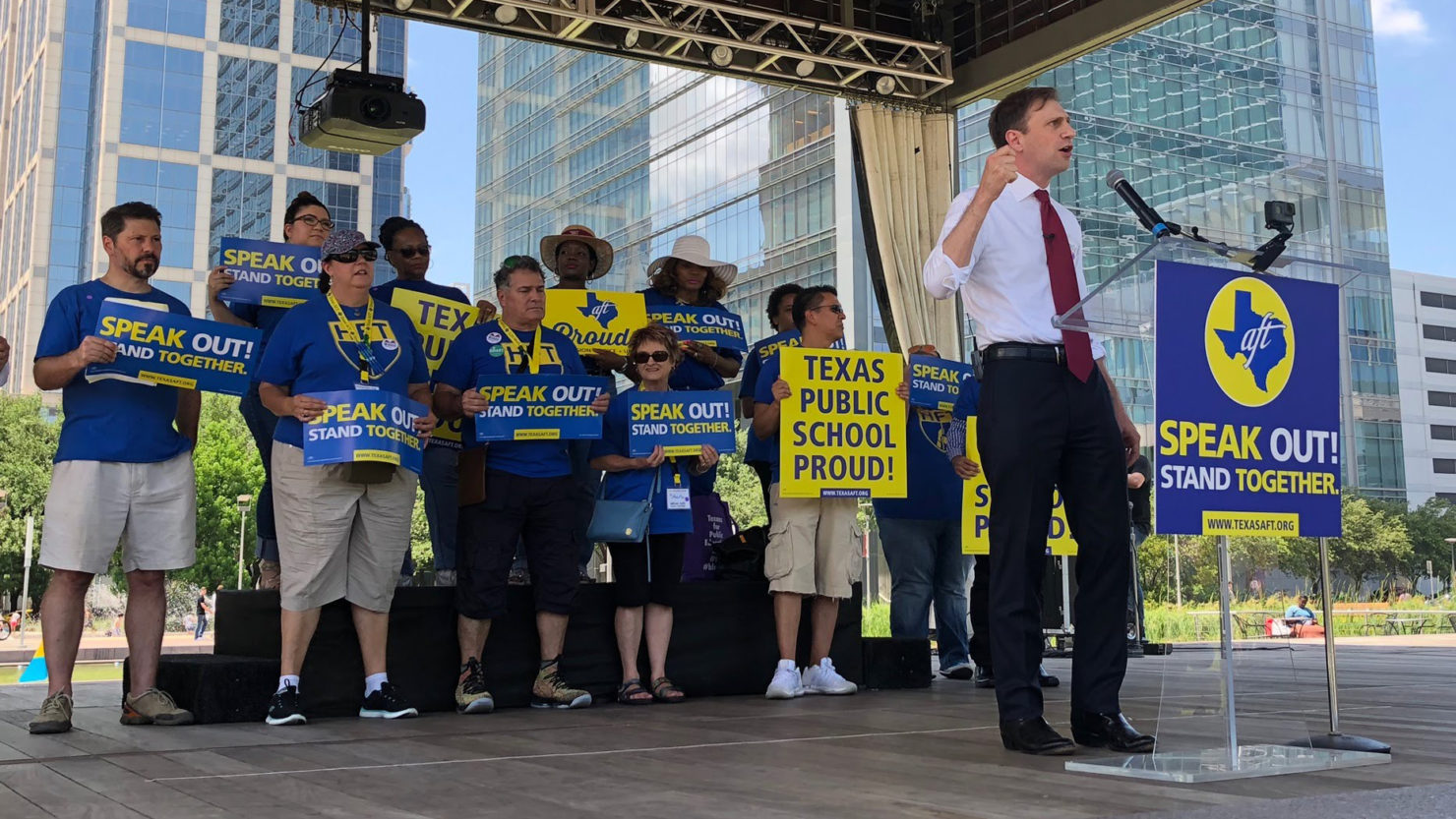 My name is Justin Nelson, and I’m running for Attorney General of Texas. I’m a lot of things. A husband, a father of three, a lawyer, a professor at UT Law School, a former law clerk to Supreme Court Justice Sandra Day O’Connor, the founder of the non-profit One Nation One Vote, and a proud, native-born Texan.

What I am not is a politician.

While watching the corruption and criminality of our current Attorney General, I was reminded of a saying my dad told me as a kid: “If you’re not part of the solution, you’re part of the problem.”

So I decided to run, and with your help, I can win fairly, honestly, and with integrity.

Fairness, honesty, and integrity are all sorely lacking from our current Attorney General, Ken Paxton. Paxton was indicted by a grand jury on three felony securities fraud charges. He takes money from companies he’s supposed to be investigating, wastes taxpayer dollars on frivolous lawsuits, and will literally steal the pen out of your pocket.

Ken Paxton has made it clear that his loyalties lie with special interests and big money donors. Paxton has rejected consumer protections, helped to illegally gerrymander Texas, refused to investigate health care fraud and tried to get rid of protections against pre-existing conditions.

Paxton’s priorities ignore the needs of the people that he swore to serve in pursuit of his radical partisan agenda.

Ken Paxton will lie, cheat, and steal to remain in power and line his pockets. His indictment is a disgrace to the Office of the Attorney General and the state of Texas. Texans deserve an Attorney General dedicated to enforcing the law, not breaking the law.

From the day I announced my candidacy I have dedicated myself to making the Office of Attorney General work for the people of Texas once again. And my first job is defeating Ken Paxton.

I was born and raised in Houston. My mother is a travel agent and my father a labor union lawyer. I live in Austin with my wife and three kids. I’m diehard Astros fan and am still celebrating the Astros World Series win. 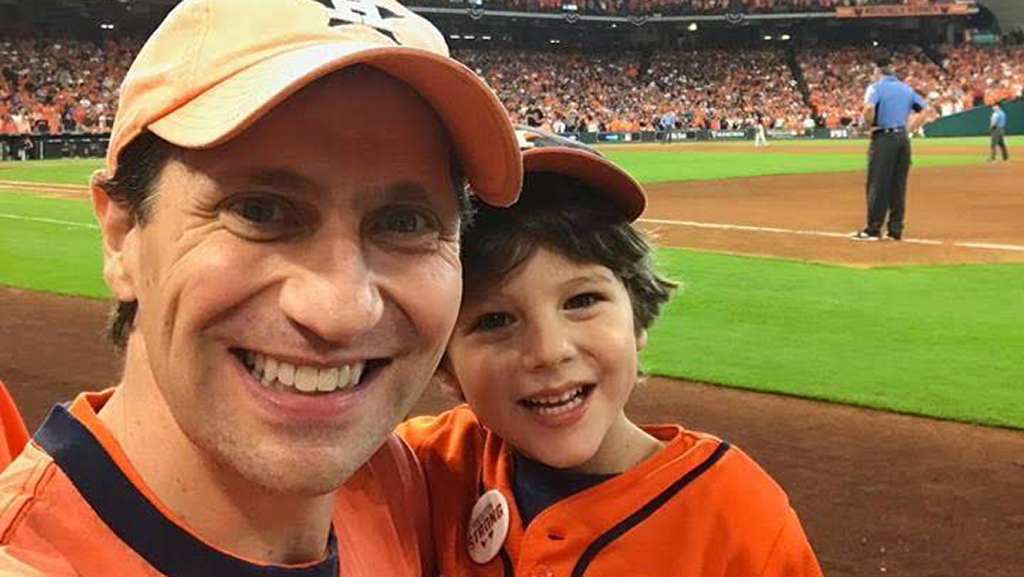 When I’m not working, you can often find me either watching the Texas Longhorns baseball team from the bleachers in Disch-Faulk Field or playing whiffle ball with my son in our backyard.

I attended Houston public schools my entire childhood. I attended undergrad at Yale University and law school at Columbia School of Law, where I graduated valedictorian of my class.

Early in my career, I had the honor of clerking for two extraordinary judges: Judge J. Harvie Wilkinson of the U.S. Court of Appeals for the Fourth Circuit and Justice Sandra Day O’Connor on the United States Supreme Court. 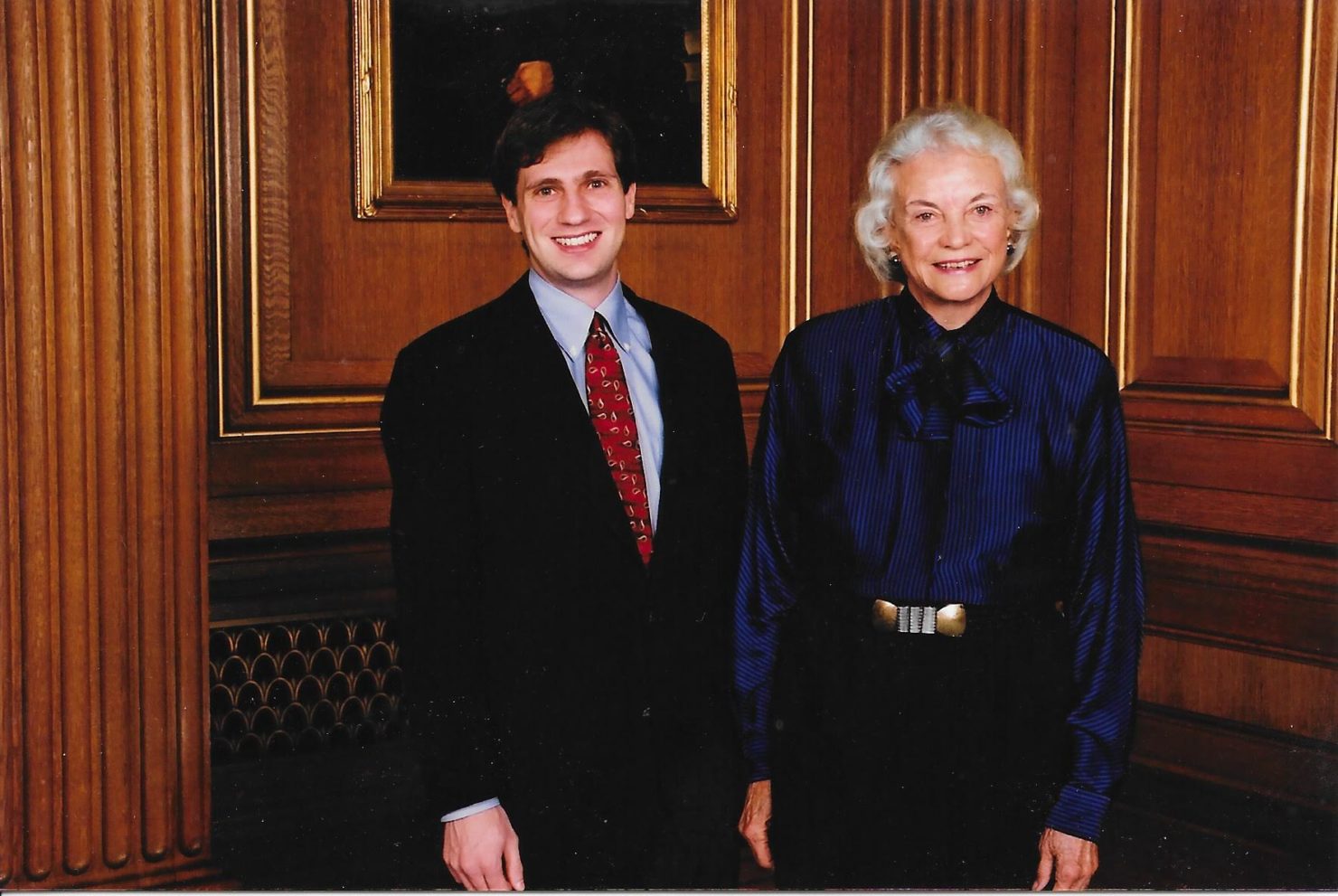 In addition to working at Susman Godfrey, I have also served as Chair of the Economics of the Profession Committee in the American Bar Association’s Intellectual Property Division and am a Fellow of the American Bar Foundation.

I currently teach Constitutional Law at the University of Texas School of Law.

I am the founder and former president of One Nation One Vote, a non-profit dedicated to replacing the Electoral College with a national popular vote and fighting gerrymandering. 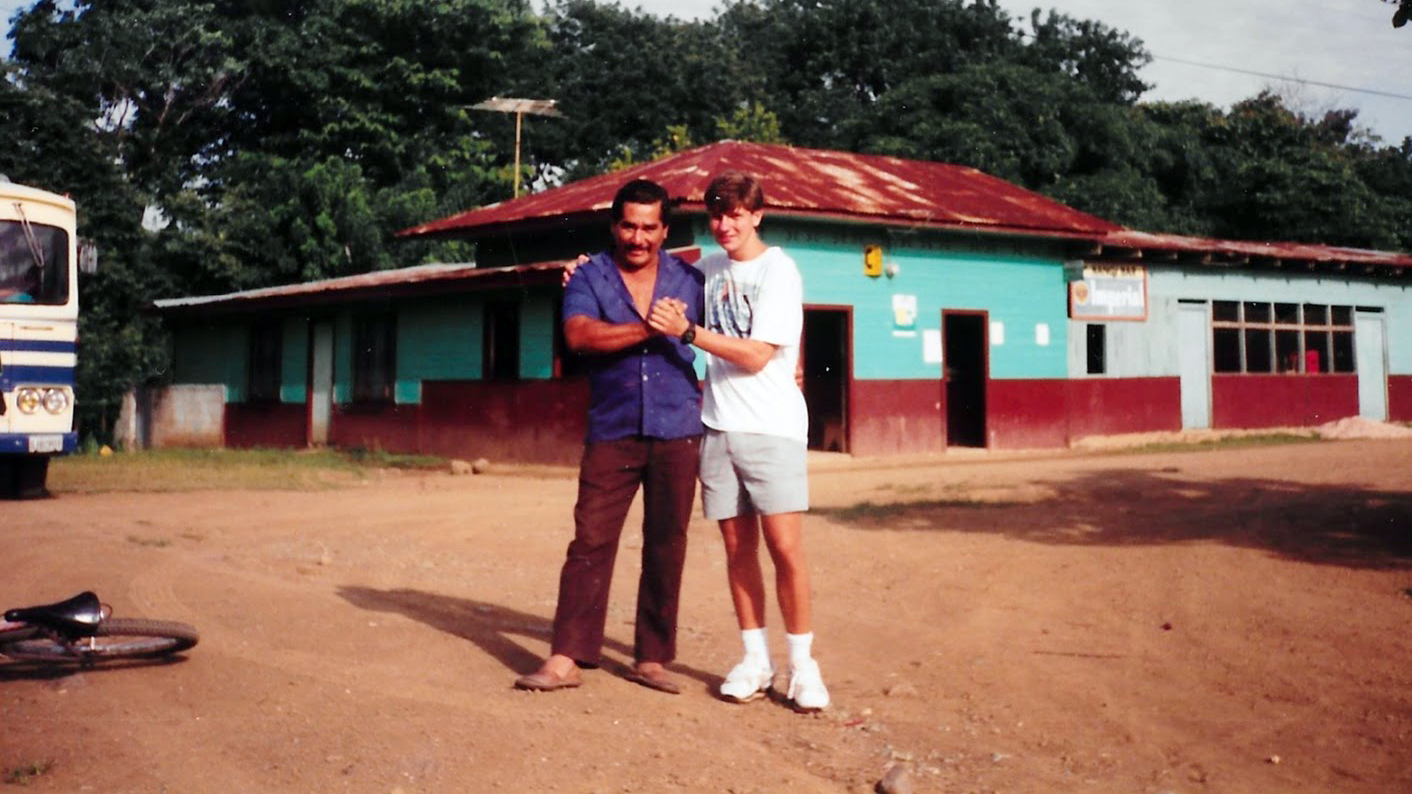