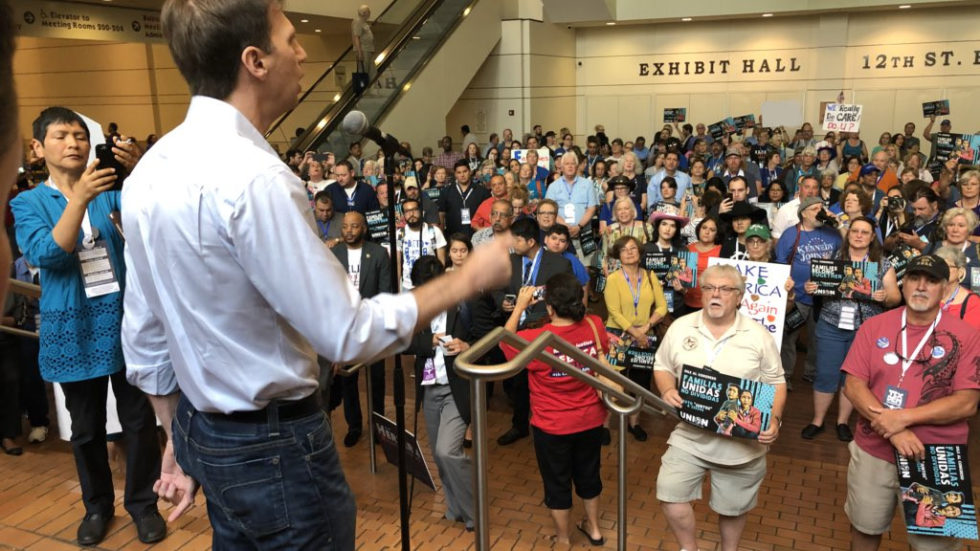 Justin will partner with local, statewide, and federal law enforcement in order to aggressively investigate, apprehend, and prosecute dangerous criminals who would pass through our border. Serious threats of terrorism, gang violence, and human trafficking passing into our state cannot be taken lightly.

The situation at our border is not a political issue, it’s a humanitarian crisis.
As Attorney General, Justin would use the full power of his office to end the crisis. The Texas government must ensure that children are treated humanely and reunited with their families to the greatest extent possible. As a candidate, Justin helped to organize lawyers to represent children affected by the separations.

On day one, Justin will withdraw Texas from the lawsuit to end DACA. Instead of wasting Texas time and money on targeting children and families, Justin will enforce Texas criminal law to ensure that Texans are safe from actual threats at the border.