Justin believes that all Texans deserve access to health insurance that does not discriminate. This means health insurance that covers pre-existing conditions and does not charge women more than men. It means that young adults under 26 can stay on their parents’ health care plan. Justin’s opponent Ken Paxton wants to end those protections. Justin will immediately end the practice of filing political lawsuits that would deny Texans access to the healthcare they need. 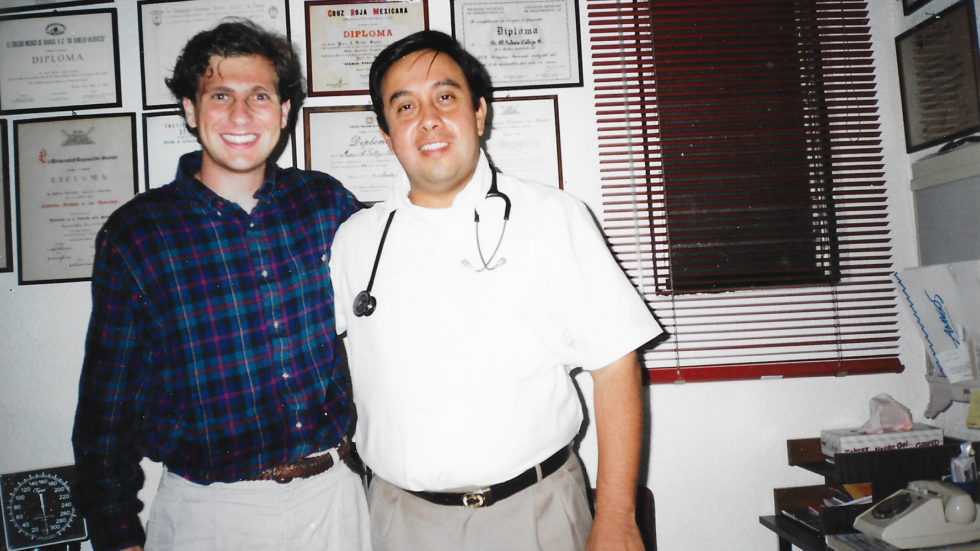 You shouldn’t have to hire a lobbyist to get the health care you need. Those entrusted by Texas to provide health care to its citizens must put the health and safety of Texans first. As Attorney General, Justin will stand up to crack down on insurance companies that put profits over patient care.

The opioid epidemic is near its worst in Texas. In 2015, this crisis cost Texans almost $2 billion.

Many of the cities with the highest rates of opioid addiction and abuse nationwide are here in Texas, from Amarillo to Texarkana.

Justin supports comprehensive solutions to the opioid epidemic that do not involve huge contributions from pharmaceutical companies. This includes aggressive action against opioid manufacturers who falsely market dangerous prescription painkillers. Justin will enforce the laws of Texas to maximize the protection of consumers. Justin has already introduced a three-point plan to help solve Texas’s opioid crisis.