Three thousand Texans died of drug overdoses last year, and Amarillo ranks in the top 15 cities in the nation for opioid abuse rate. It’s high time for our state’s current attorney general to stop protecting those responsible for this crisis and take action to combat it. 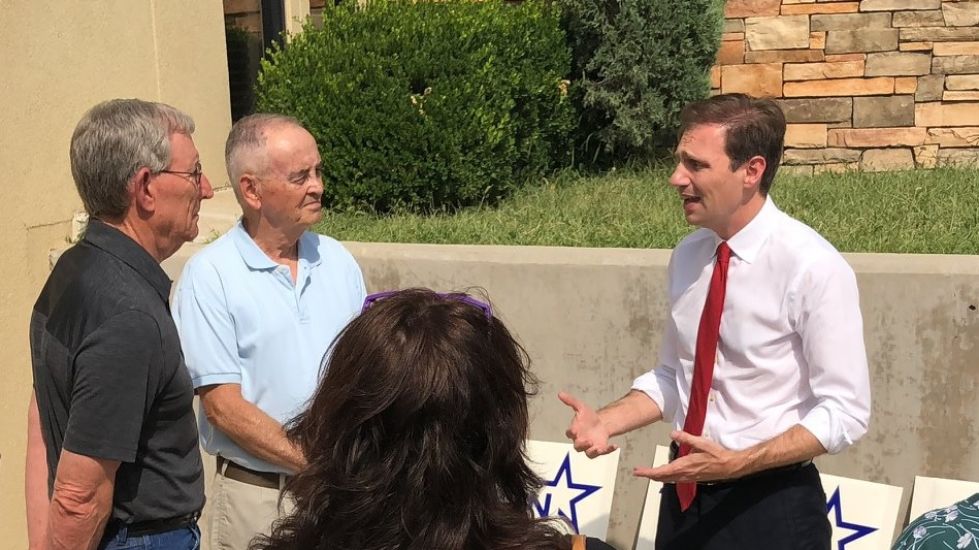 Justin Nelson speaks about his plan to combat the opioid crisis in Amarillo.

What Ken Paxton is doing instead will only make the problem worse. If he succeeds in his attempt to deny healthcare to Texans with pre-existing conditions, the number of people struggling with addiction will grow, both here in Amarillo and across our state.

I have a different approach. I believe we need to work across party lines to resolve this epidemic. More money should be devoted to treatment and rehabilitation. Manufacturers that illegally push their drugs on doctors and create a crisis of addiction must be brought to justice. Distributors that exacerbate the crisis must be held accountable. As Attorney General, I will create a task force of public health attorneys and policy experts who will work with affected communities and help lawmakers craft meaningful and effective legislation.

Earlier this month, we heard testimony from across the political spectrum that Texas is “severely lacking in treatment services to combat the opioid crisis.” One in three Texans know someone who is addicted to opioids. We can and must do so much better.”

Below is Justin Nelson’s three-part plan to help combat the opioid crisis: