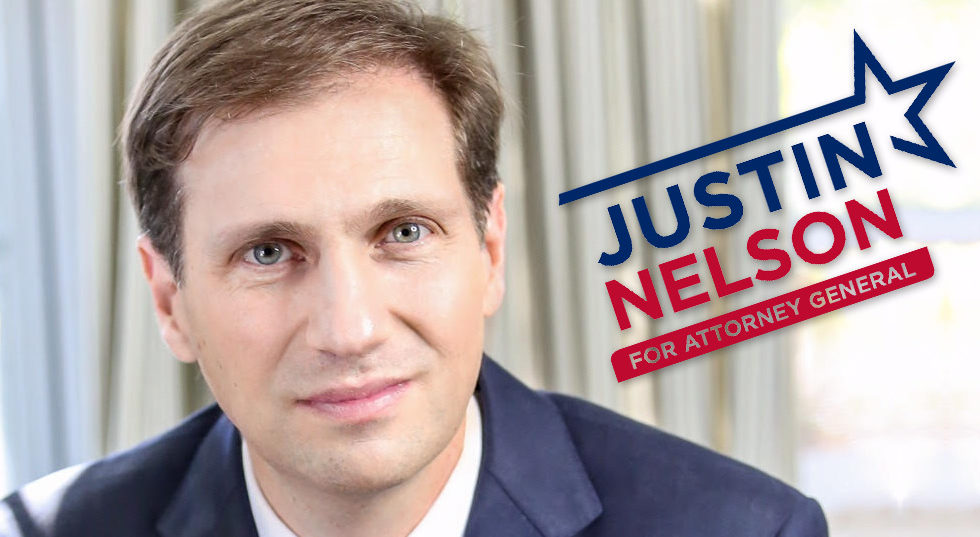 It’s time for real ethics reform so that Texans know who pays their politicians. It’s no surprise we have an Attorney General who looks the other way since he himself is indicted for defrauding his friends and clients.

As Texas Attorney General, Ken Paxton has failed in his duty to protect the people of Texas from malfeasance and corruption. Instead, Paxton has been the very face of corrupt and self-dealing policies.

Ken Paxton has been criminally accused of violating the same laws he is sworn to enforce:

Ken Paxton has used his office to personally financially profit:

Ken Paxton has used the office to benefit himself and his friends at the expense of Texans, only taking action when it suits his bottom line:

Ken Paxton’s job is to protect Texas consumers. He has declined to do so, instead choosing to line his own pockets:

Justin will implement the following detailed ethics policies in order to create a state government that works for the people of Texas, not special interests, or for the personal benefit of its top officials: