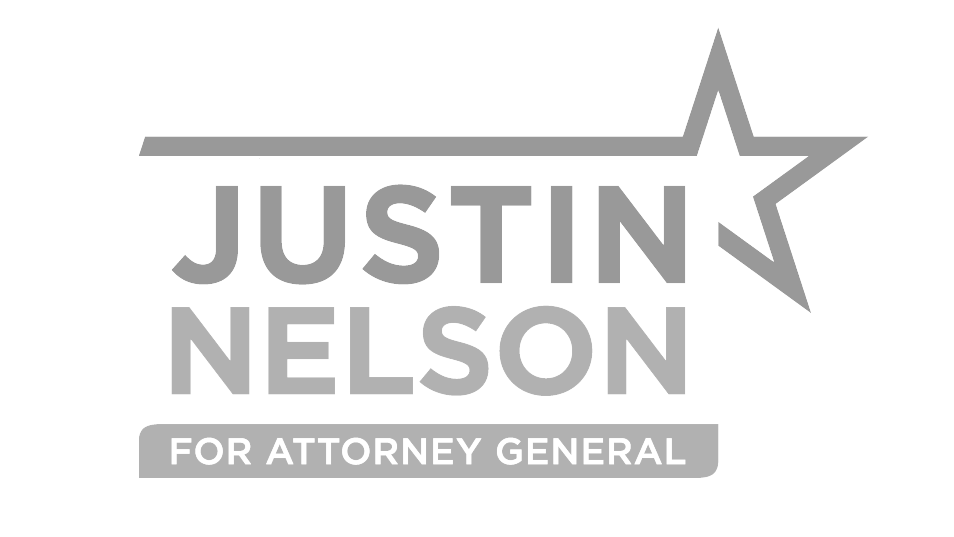 Lamb won in the very same district that Trump won by 20 points in 2016. In comparison, Trump only won Texas by 9 points. And Lamb wasn’t facing an opponent charged by a grand jury with criminal financial fraud! If this victory can happen in Pennsylvania, we can make it happen in Texas — but we can’t do it alone.

Victories are possible because of people like you who show up to the ballot box, make their voices heard, and chip in to make sure that qualified candidates in these campaigns have the support to win.

It’s clear that people are ready to reject politics acting on behalf of special interests. We’re ushering in a wave of candidates who are prioritizing people and common sense over extreme partisanship.

My campaign is about standing up for our shared values – justice, equality, rule of law, and common sense. I will fight for ethics, fight fraud and corruption, and serve as a check on power.

Democracy is how we make our shared values a reality. Thank you for your participation in it.

Latest Notes from the Campaign Trail

See All New Notes from the Campaign Trail