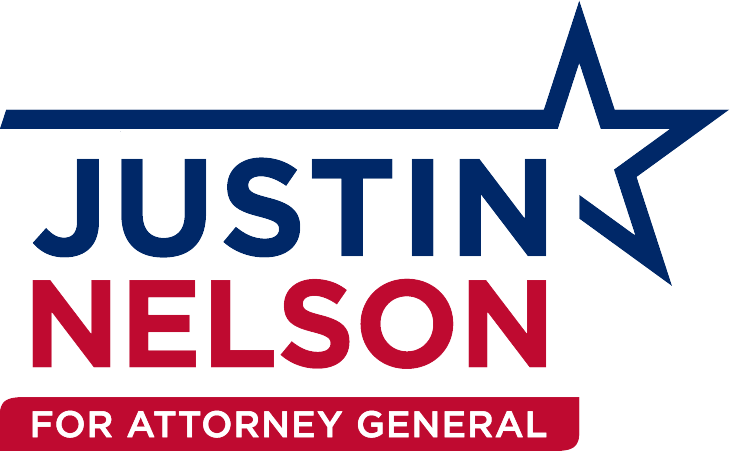 Ken Paxton’s political ambitions, at this point, are probably best served by the attorney general staying out of the spotlight and away from controversy, at least until his November general election contest with Justin Nelson is over. That’s reality for a public official with low name ID and a bunch of things voters might not like, if they only found out about them, like three felony indictments for securities violations that should be dealt with after the new year.

Despite having the good political judgment to stay away from a debate with Nelson, Paxton can’t seem to stay out of the headlines. Whether he’s advocating for unpopular positions like ending Affordable Care Act protections for Texans with pre-existing conditions or getting rid of Deferred Action for Childhood Arrivals, which allows young, undocumented people in Texas to work without fear of immediate deportation, Paxton is far from the generic Republican who might hope to slip by voters on Gov. Greg Abbott’s coattails in November.

Monday afternoon, Paxton ginned up another bizarre bit of news, declaring that he believes Texas election judges — the people who hand out “I voted” stickers and make sure campaign workers don’t get too close to polling stations — should be allowed to arm themselves on the job.

“Section 46.03 of the Penal Code, which creates an offense for carrying firearms at multiple locations including a polling place, does not apply to presiding election judges,” Paxton writes, summarizing a lengthy opinion.

In making his decision, Paxton cites a 1913 case, Hooks v. State. In that case, a court ruled that, since Texas law allows state district judges to carry guns into polling places, election judges should be allowed to do so as well, because state law grants them the power of district judges as they oversee the polls.

Texas Democrats accused the attorney general of opening the door to violence at polling places.

“If indicted Republican Attorney General Ken Paxton had his way, the person entrusted to determine whether or not you are qualified to vote would be locked and loaded,” Texas Democratic Party deputy executive director Manny Garcia said. “Even in the heated politics of today, the Texas Legislature made it clear that polling locations shouldn’t be the O.K. Corral. Let’s remember where we are: Donald Trump has encouraged his supporters to attack Democrats and the media. Gun violence is a national epidemic. And Republicans are trying everything in the book to make it harder for people to vote. This is a dangerous voter intimidation tactic and people in the South know this playbook all too well.”

During a meeting with evangelical leaders earlier this week, Trump warned that, if Democrats are successful in November’s midterm elections, left-wing violence will be inevitable.

“It’s not a question of like or dislike, it’s a question that they will overturn everything that we’ve done and they will do it quickly and violently. And violently. There is violence. When you look at Antifa — these are violent people,” Trump said.